The exceptionally strong San Francisco economy continues to be behind these numbers. Unemployment stands at just 3.0%, down from 2016’s 3.4%. There are more jobs filled in every category tracked by the Bureau of Labor Statistics in June, 2017 than there were in June, 2016. And while the increase in the number of new jobs is slowing, jobs are still being added. 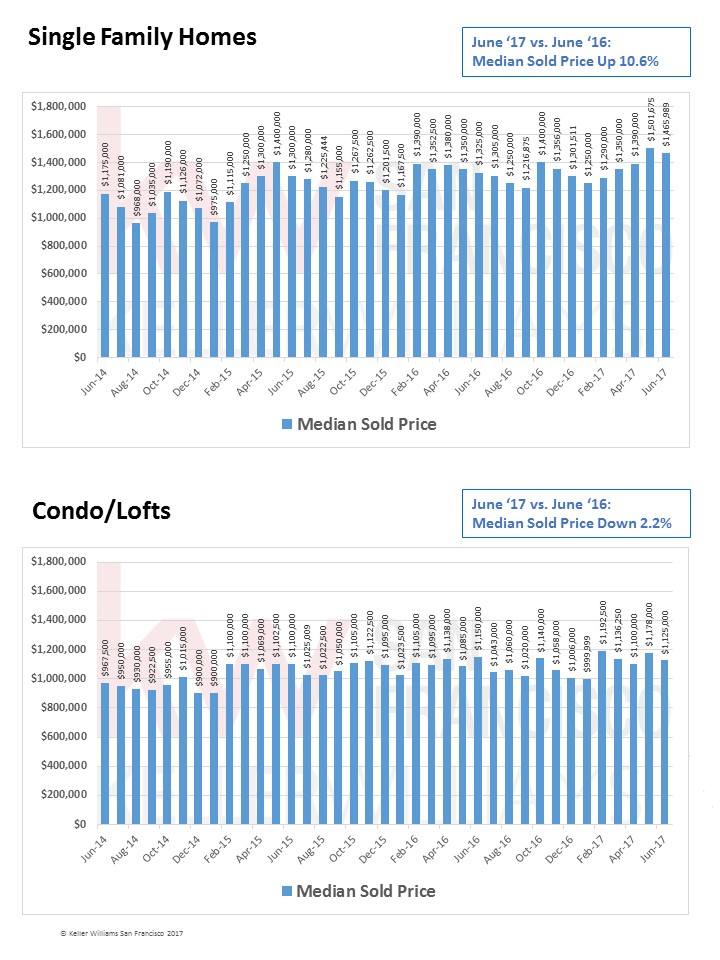 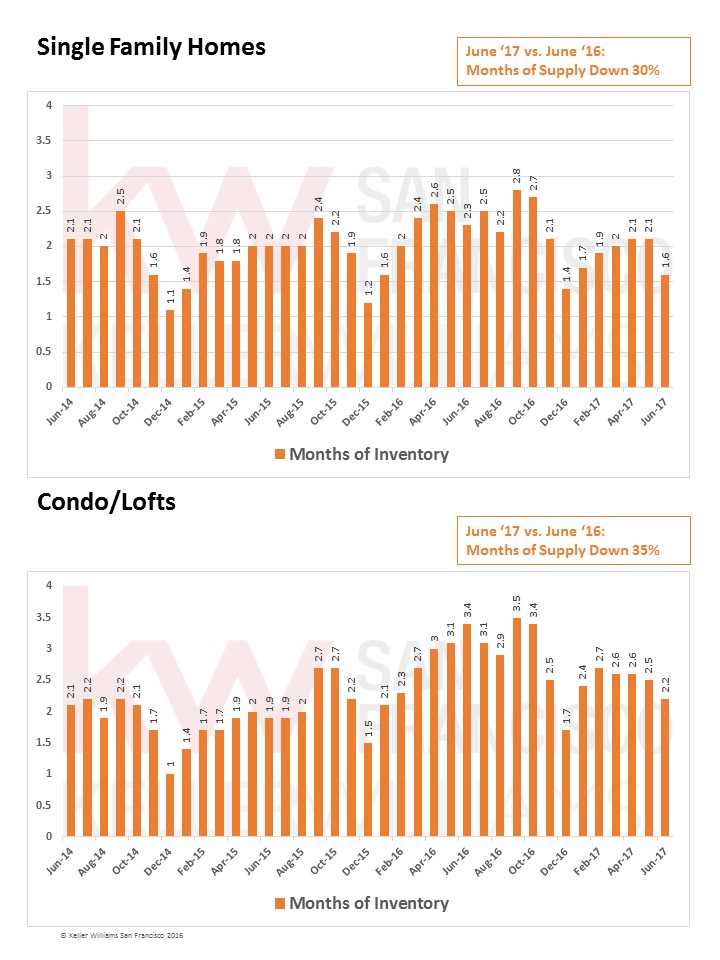 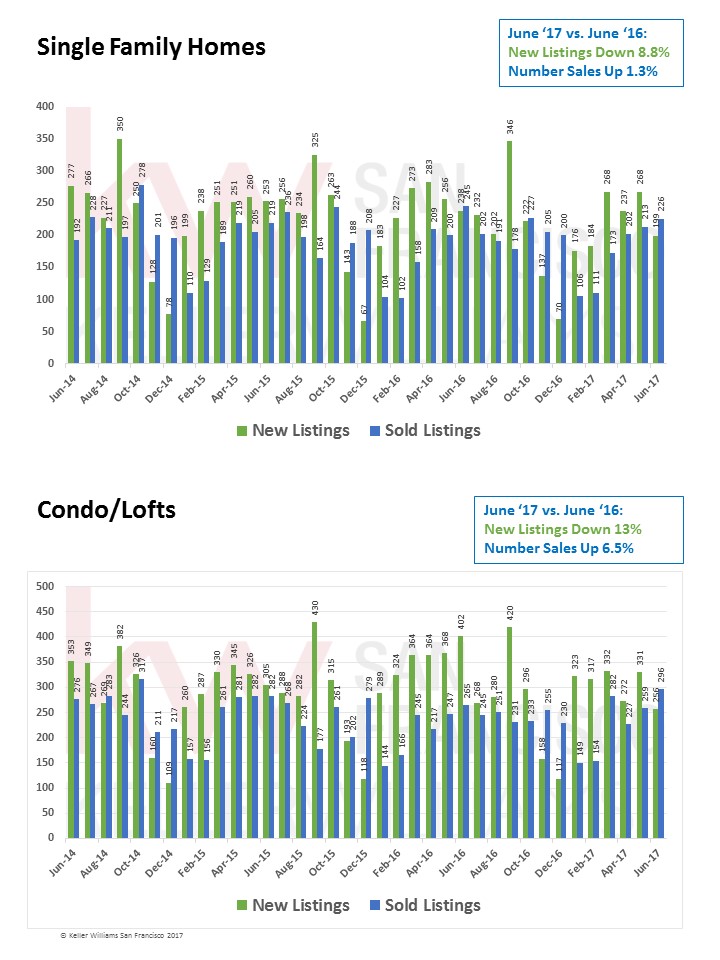